A Little Drip Led To A Big Problem

Our client had a ‘little’ drip of water in heavy rain and assumed it would not need replacing as it would be suitable to simply patch.

The video shows the actual structural damage and rotting timber that the ‘little’ drip had caused.

As you couldn’t see it, it was assumed that no damage had occurred. The immense damage caused by the leak meant the roof needed all the timbers to be replaced.  This actual leak was caused by a builder who had carried out different works at the property and had cut through the downpipe from the main roof, left it concealed from the customer, and over time the damage had increased. 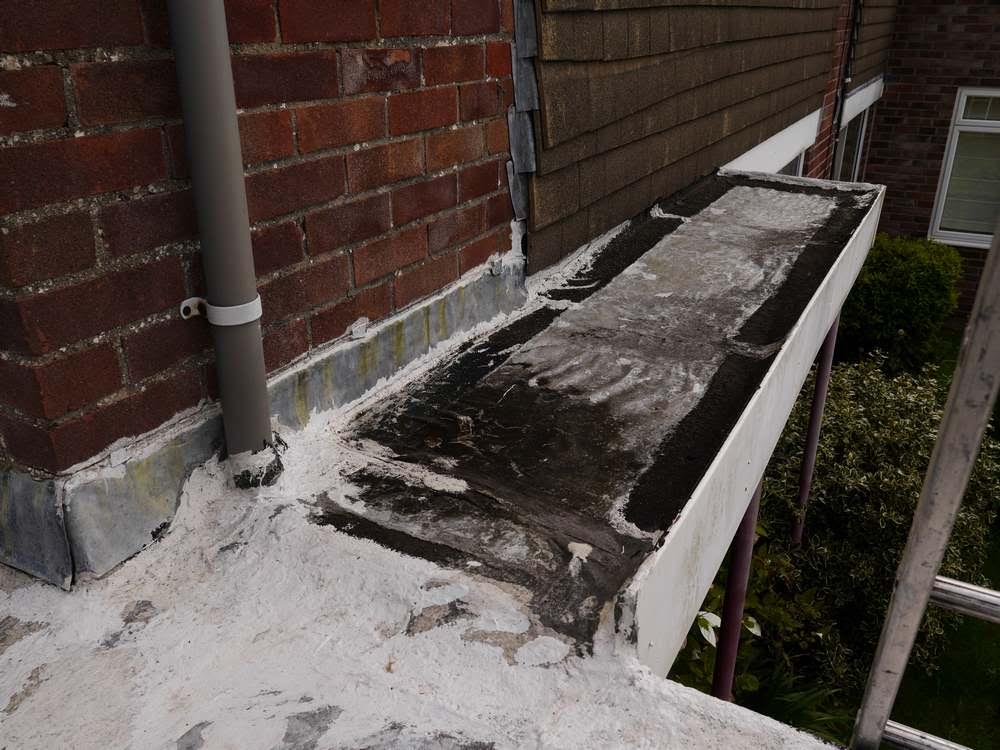